This month’s featured article from Kung Fu Magazine reviews Marvel’s Spider-Man: No Way Home, which recently had its theatrical release on December 17th. The article reviews several aspects of the film, including a discussion of Marvel’s multiverse concept and its implications for future films in the industry. The article also assesses No Way Home’s resolution of this particular Spider-man arc, and the way it brings the culmination of several Marvel and Sony superhero stories. 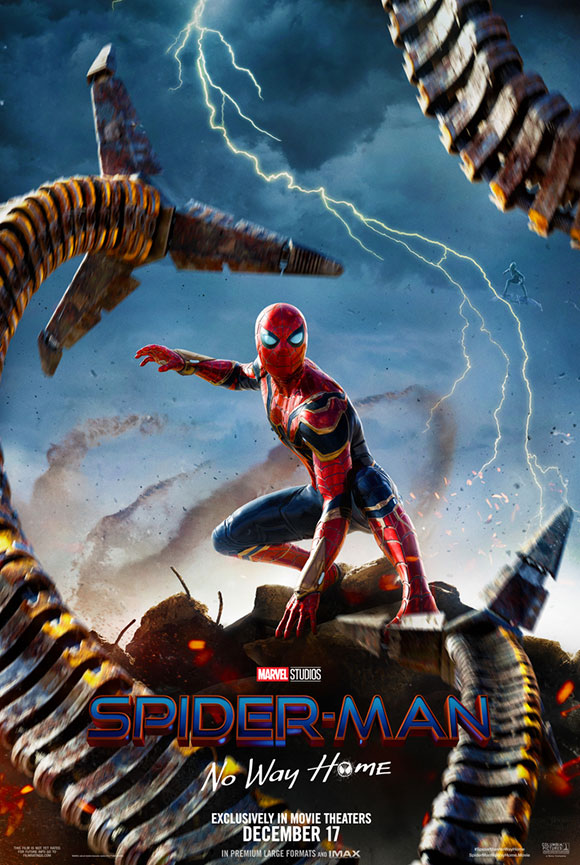 Finally, the article takes a look into the film’s fight choreography. Even though many of the fight scenes in No Way Home are primarily CGI, they’re all based on motion capture from highly choreographed movements by actors and stuntpeople. For this film, Marvel worked with experienced stuntman Jackson Spidell as the Fight Choreographer. He has a background in Sport Karate which gave him an advanced repertoire of acrobatics and tricking, which is apparent in No Way Home’s high-flying action scenes. 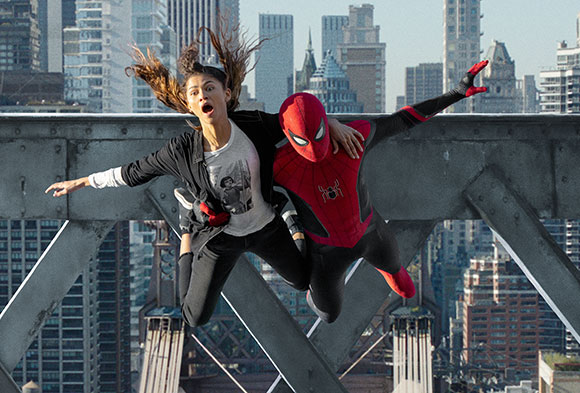