In this style of martial arts, the martial artist trains to fight using two soft lightweight sticks. Grandmaster Liu Huai Liang says he developed this style hoping to bring weapons of Chinese martial arts to a modern international audience. Since the fighting sticks are so lightweight, a sparring match using this style of martial arts would be much quieter than other sports involving swordfighting, and Grandmaster Liu Huai Liang discussed how Xiang Zi Dao incorporates learning to fight from multiple angles, not just straight-on like a fencing match. 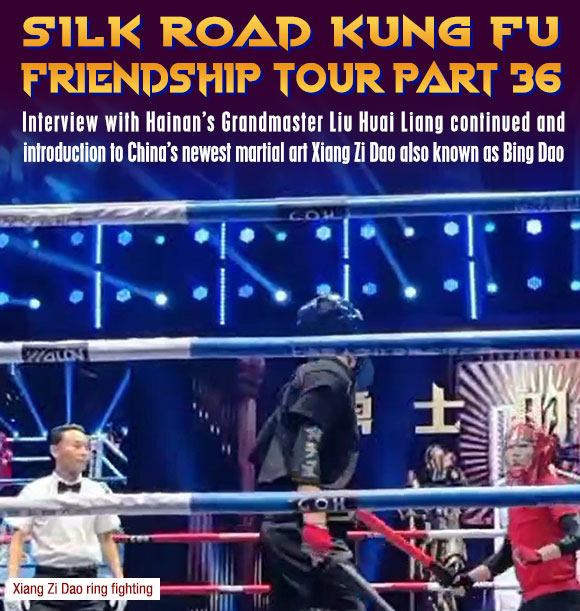 The article details the principles Xiang Zi Dao is built upon, as well as describing a few different types of weapons used in Chinese martial arts and Grandmaster Liu Huai Liang’s backstory. Check it out here: https://www.kungfumagazine.com/ezine/article.php?article=1616